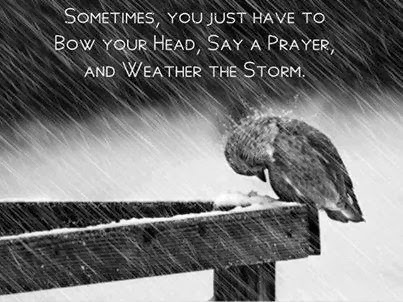 Hebrews 6:16-20 (ESV
16 For people swear by something greater than themselves, and in all their disputes an oath is final for confirmation. 17 So when God desired to show more convincingly to the heirs of the promise the unchangeable character of his purpose, he guaranteed it with an oath,
18 so that by two unchangeable things, in which it is impossible for God to lie, we who have fled for refuge might have strong encouragement to hold fast to the hope set before us. 19 We have this as a sure and steadfast anchor of the soul, a hope that enters into the inner place behind the curtain, 20  where Jesus has gone as a forerunner on our behalf, having become a high priest forever after the order of Melchizedek.